Research last year revealed that UK councils had raked in over £35 million from bus lane fines alone. Here at Northgate we wanted to delve a little deeper and uncover just how many fines individual councils are handing out, how many appeals are made and the percentage rate of appeals won.

We made Freedom of Information (FOI) requests to over 300 councils across the UK, asking for information on how many bus lane fines they had given out between June 2017 – December 2018, the total income from the Penalty Charge Notice (PCN), how many fines were contested and how many were revoked.

The councils featured in our dataset successfully provided some or all of the requested data. The councils not featured either have not yet responded to our FOI, or are not able to provide the information due to the following reasons; they do not have bus lanes, they do not hold the information requested, or they were unable to provide the data in the format requested within the allocated man hours for an FOI request.

Which council is making the most?

Manchester City Council came out on top, with our analysis showing they take on average £1,037,764 per month in bus lane fines, nearly four times more than the next top earning council, Glasgow, who earn £269,812 on average.

As well as average monthly earnings, our analysis also revealed each council’s highest earning month, during the 19-month period.

For a geographic comparison, view the available datasets from each council below 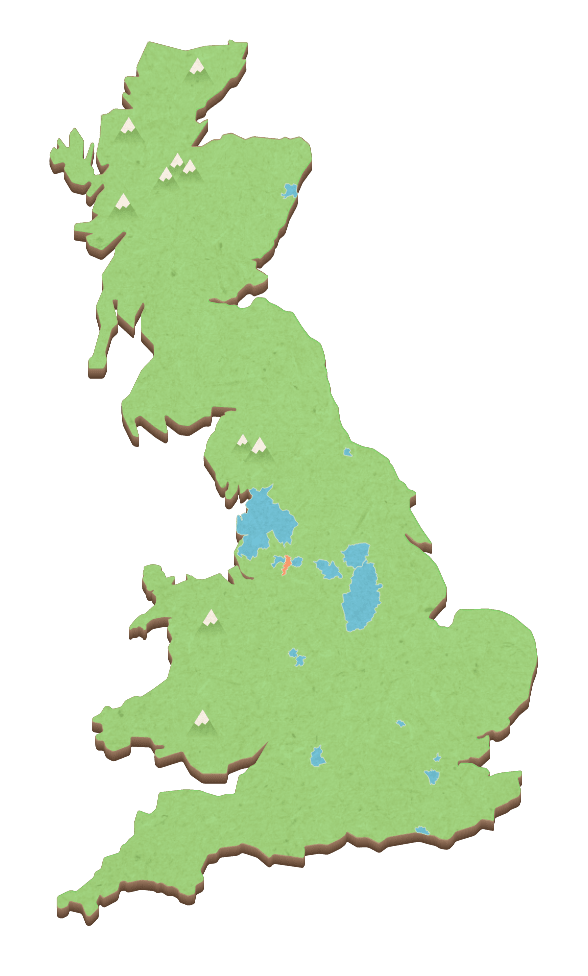 *Data not provided by councils

Where should you appeal?

Our analysis revealed drivers fined in Sandwell are most likely to see their fines revoked upon appeal, with an 86% success rate.

Whilst Doncaster Council could only provide one month of data, their first with operating bus lanes, their results potentially show a loophole in their bus lane restrictions, as 80% of all appealed PCNs were withdrawn.

Of an average 3,852 fines handed out per month in Wolverhampton, only eight appeals were made, but interestingly six were rescinded upon review.

On the other hand, drivers who receive a bus lane fine from Norwich City Council may have to accept their fate, with only a 10% chance of having their appeal upheld. Coventry City Council are also unlikely to revoke PCNs with only two successful appeals for every 20 made.

Both Nottinghamshire County Council and Bromley and Bexley Council rejected 85% of the appeals made, whilst Tameside Metropolitan Borough denied 84%.

Explore the full data set below