5 cars found for: “Used cars from film and TV” 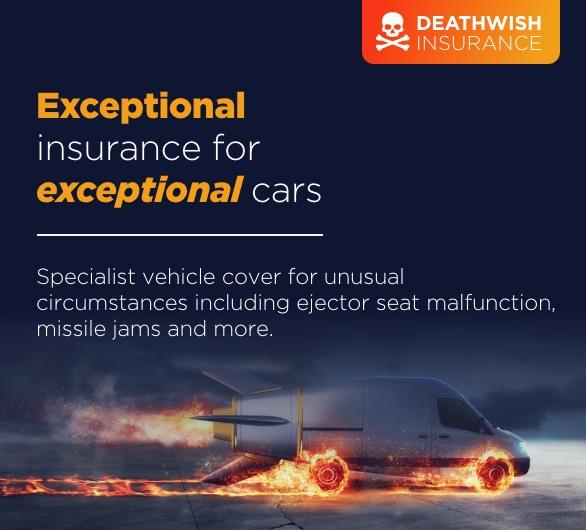 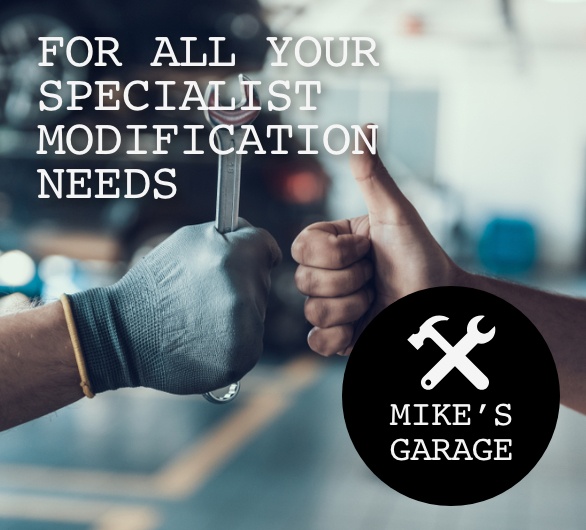 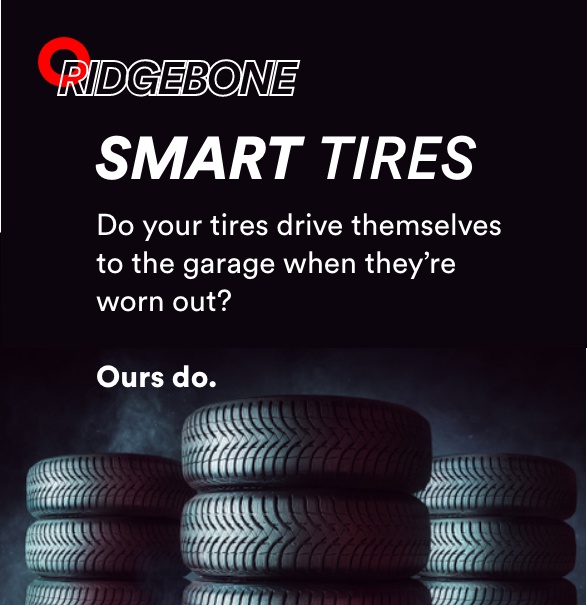 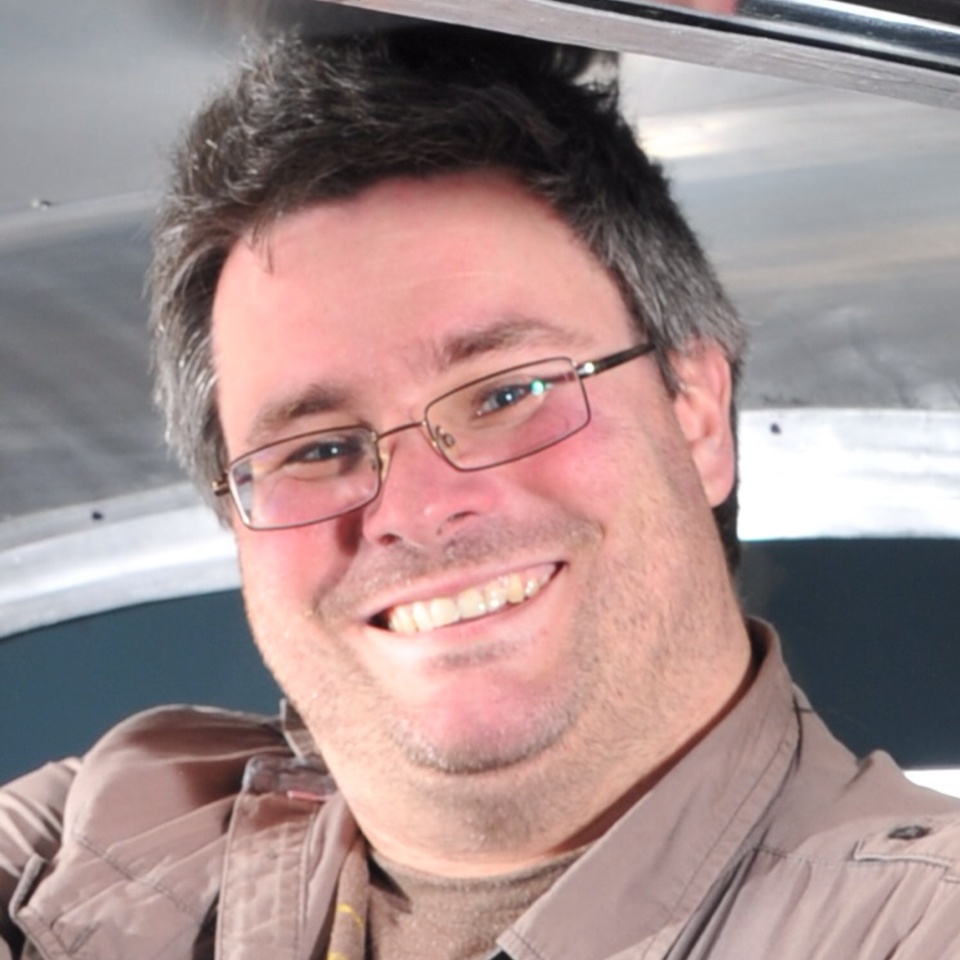 Mike Renaut is a freelance automotive writer living in Somerset in the UK. Interested in cars from an early age his first ever memory is of a family friend’s 1972 Ford Country Squire station wagon – before he was even a year old!

Interested in all forms of vehicles, Mike especially likes classic cars - with a particular fascination for researching cars in films and popular culture. He also has a strong interest in painting, writing comedy, old cinema and music.

A regular contributor to the many UK based car magazines including Classic Cars, Octane and Classic Car Weekly, Mike’s also a keen model car collector and keeps busy in his spare time by attempting to restore his 1972 Rover 3500S and 1987 BMW 525e.

Whilst we can’t lease you an Aston Martin DB5 or a Ford De Lux, we do offer alternatives to van leasing on a number of vehicles including the Ford Transit and Toyota Hilux, with optional extras of course!

For further information, check out van hire in London, or other locations near you.