A popular option among businesses, the e-NV200 is one of the bestselling electric vans on the market. With the 2030 ban on new sales of petrol and diesel vehicles growing ever closer, you’re not alone if you’re wondering if it’s time to make the switch to electric. To help you decide, here’s what you know about the Nissan e-NV200.

History of the Nissan e-NV200

The e-NV200 is the all-electric edition of the popular NV200 range, which has been in production through Japanese manufacturer Nissan since 2009. The electric version itself was unveiled at the 2014 Geneva Motor Show and became available for business hire in that same year.

At its launch, the model had 30% of its equipment being brand new or redesigned when compared with the standard combustion engine NV200. That included the model’s 24 kWh lithium-ion battery, which later saw an upgrade in 2018 to a higher capacity 40kWh unit, further improving the e-NV200’s accommodating driving range.

By 2016, the e-NV200 had become the top selling electric commercial van in Europe, according to the company’s own figures. More recently, the bolstered abilities of the model’s 40kWh battery saw demand in the UK increase by 200% in 2019.

The zero-emissions e-NV200 has received plenty of honours in its relatively short lifespan. Most recently, these include the ‘Green Award’ at the WhatVan? Awards 2019, as well as the title for ‘Best Value for Ownership Costs’ at the 2021 What Car? Van Awards.

What variants of the Nissan e-NV200 are there?

No matter what configuration or specification of the Nissan e-NV200 is best suited to your business, this model sits at the compact end of the van market. It’s these relatively tight dimensions, zero tail-pipe emissions and low running costs that make the e-NV200 a great choice if your journeys mostly involve busy urban drives.

Versions of the Nissan E-NV200 van that are currently in production include:

Though it’s a recent offering from Nissan, it’s no surprise the e-NV200 has proved so popular, thanks to its handy raft of features that make the model suitable for so many different lines of work.

The e-NV200 is a small van, however, it makes great use of its compact dimensions. You’ll get 4.2m3 of volume in the rear, with a minimum width of 1,220mm meaning you can comfortably fit two Euro pallets, while there’s the option of a folding passenger seat to increase the space available. Making use of this grows the load length from 2,040mm up to 2,800mm.

The cab of the e-NV200 is designed to be hard wearing, with the use of plastics helping to protect against occasional scrapes and scratches. It’s not all stripped back however, with plenty of touches to help increase comfort including climate control, heated seats and a heated steering wheel. Meanwhile, there’s plenty of headroom on offer to stop the cabin feeling cramped, despite the van’s compact dimensions.

There are lots of innovative safety features that come as standard with the e-NV200, including hill start assist, beeping on reverse and a rear-view camera. All of these will add to the appeal if you’re looking for a good all-rounder in urban environments.

One of the key benefits of switching to electric vans is their comparatively low running costs. With fewer moving parts compared to standard combustion models, electric vehicles help keep servicing costs down. There’s also the fact you’ll be exempt from paying Vehicle Excise Duty on the van as it produces zero emissions, while all e-NV200 models are also exempt from the London Congestion Charge and similar zones being brought into force across the UK.

Built with urban driving in mind, the e-NV200 is nimble thanks to light steering and ample suspension that’s ideal for navigating traffic jams and complex junctions.

With its newly-updated 40kWh battery installed, the e-NV200 claims to deliver a range of 124 miles when tested by the manufacturer in line with the latest WLTP rules. However, that range does jump up to as much as 187 miles if you’re only hopping around the city at naturally lower driving speeds.

You can expect the Nissan e-NV200 to take eight hours to fully charge the battery from empty with most at-home solutions, however this falls to four if you’re using a higher-capacity charge point. There’s also the option of investing in a rapid charger, which can refill the battery to 80% in as little as half an hour.

Where can I find a Nissan e-NV200 for my business?

Whether you’ve made your mind up that the e-NV200 is the commercial van you need, or you’re still considering other models, get in touch with team at Northgate Vehicle Hire today. From van hire in Plymouth to Aberdeen, we offer commercial vehicle rental right across the UK. When you choose us, you get flexible hire agreements that gives your business the tools it needs without significant upfront costs. Use our online van finder to browse the commercial vehicles we currently stock, or alternatively, call us on 0333 0430 001. 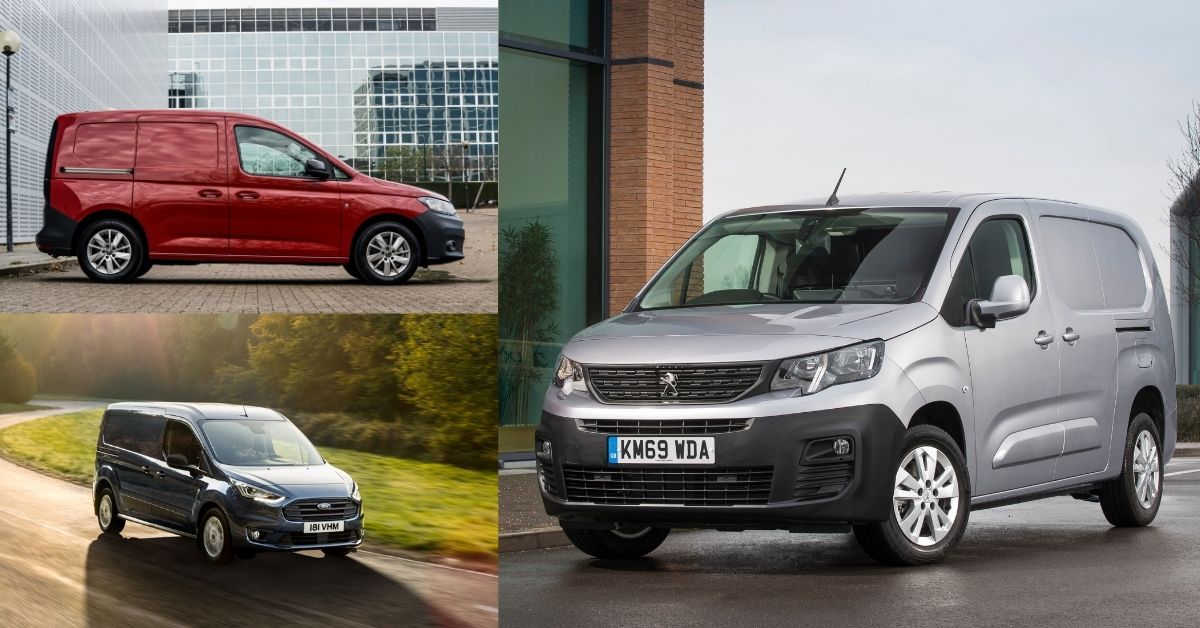 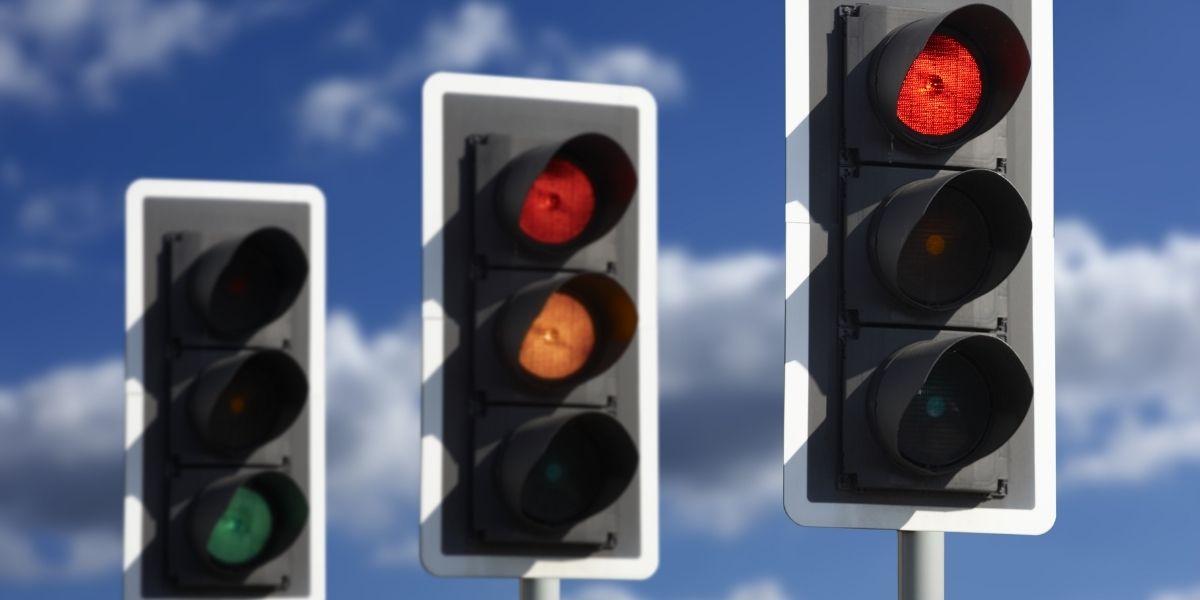 How to prepare your business for electric vans