A great all-rounder that can be customised to suit all kinds of needs, the reliable Vauxhall Vivaro has become the go-to option for many UK businesses in the two decades since its launch. If you’re wondering whether a Vivaro might be the right van for you, read on to learn all about what this popular medium van model can offer.

History of the Vauxhall Vivaro

The Vauxhall Vivaro is a light commercial vehicle (LCV) that first appeared on UK roads in 2001. Based on the second generation of Renault Trafic, this first iteration of the model is known as the Vivaro 1, and was introduced in a variety of body styles including panel van, minibus, combi and crew cab along with various wheelbases and roof heights.

The Vivaro 2 followed in 2014, taking its architecture from the third generation Renault Trafic. Though the Vivaro and Trafic do share many design elements, they each offer distinct features and finishes that are reflective of the different marques.

Meanwhile, the Vauxhall Vivaro 2019 is the latest generation of the model and this time shares its infrastructure with the Citroën Dispatch.

The Vauxhall Vivaro was awarded the title of ‘Used Van of the Year’ by What Van? For two years in a row in 2015 and 2016. Meanwhile, the all-electric variant of the model has seen recent award success, including the ‘Van of the Year’ at both the Van Fleet World Awards and What Car? Awards in 2021.

What variants of the Vauxhall Vivaro are there?

Highly regarded for its practicality, you won’t be surprised to hear you have lots of options when it comes to the Vauxhall Vivaro. The model is offered in a range of body types and layouts that are catered to the needs of modern business, so there should be a Vauxhall Vivaro out there for you no matter what the nature of your work may be.

Variants of the Vivaro that are currently in production include:

Designed with business in mind, the Vivaro is packed full of features that should prove useful to you as your commercial van of choice. These include:

The new Vivaro is a touch smaller than earlier editions, and comes in two standard lengths known as L1 and L2. The former measures up at 4,959mm compared with 5,309mm on the latter. Only one height is available with the latest version of the Vivaro, whereas high roof options were provided in the two earlier generations of the model. Coming in at 1,397mm from floor to ceiling, you’ll find ample room in a Vauxhall Vivaro despite being a medium van. Though for things like planks, ladders and tubing, the through-load option should help you maximise space.

Seat comfort and adjustment are the stars of the Vivaro interior, with a relatively low driving position that feels more like a car than a medium-sized van. Each seat is accommodating and provides ample support for long journeys. Most functions are managed from a central touchscreen, while hard wearing plastic finishes mean you don’t have to be too precious when it comes to things like dirt, rain and sharp objects.

The Vauxhall Vivaro received a Silver designation when put through Euro NCAP crash tests in 2021, and its sibling model the Citroen Dispatch received a five out of five rating for its structure back in 2015. Across the entire range you’ll find an excellent lineup of safety enhancing features, such as electronic stability and traction control with hill-start assist. But it’s in the top-spec Elite edition that you’ll find the most impressive driving assistance and road safety technology.

Your options in terms of engines include a 1.5 or 2.0 litre Blue HDi diesel, with the former being economical if you tend to shift lighter loads, while the extra power of the latter is a more suitable choice if you carry lots of heavy cargo. Of course, there’s always the all-electric edition of the Vivaro to consider, which is known as the Vivaro-e.

Vauxhall’s official figures for the 1.5 Litre engine at 120PS claims it returns 60.1 miles per gallon. That falls slightly to 57.6mpg in the 100PS edition, while the 2.0 Litre engine goes at 52.3mpg in 120PS guise. Whichever you opt for, these figures are well within range of other popular medium vans on the market. Meanwhile, if running costs are a concern, you could always opt for the electric edition which may work out much cheaper to use in the long run, so long as its credentials match your commercial needs.

Service intervals for the Vivaro vary depending on your engine choice, and are at least every two years or 25,000 to 30,000 miles; whichever comes first.

Where can I find a Vauxhall Vivaro for my business?

If you’re looking to use a Vauxhall Vivaro for commercial purposes in the UK, get in touch with the team here at Northgate Vehicle Hire. Our flexible packages help you avoid a large upfront investment and equips your business with all the tools it needs to thrive and adapt. Whether you’re set on hiring a Vivaro or are happy to consider another vehicle, use our van finder to see our range. 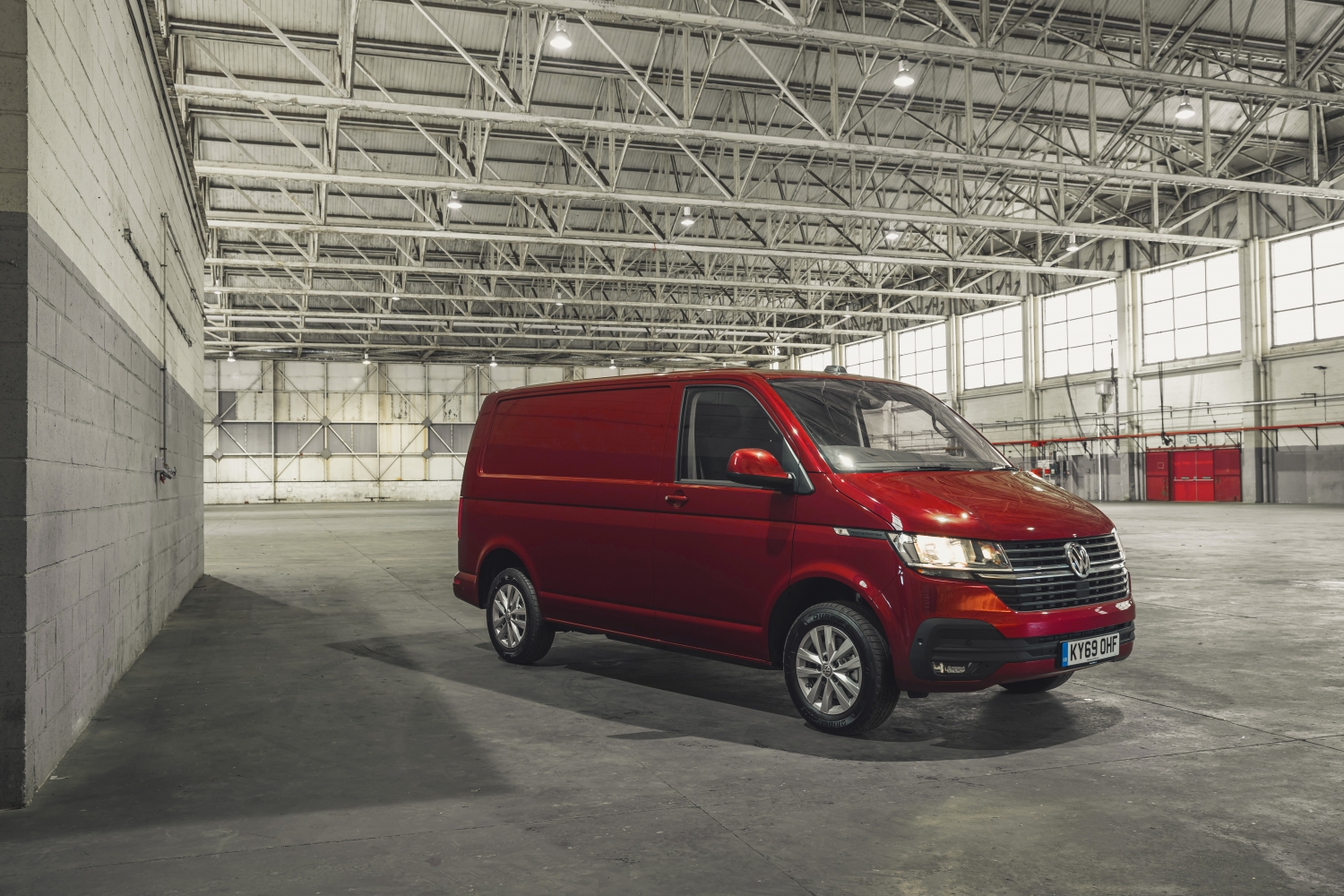 Everything you need to know about the Volkswagen Transporter 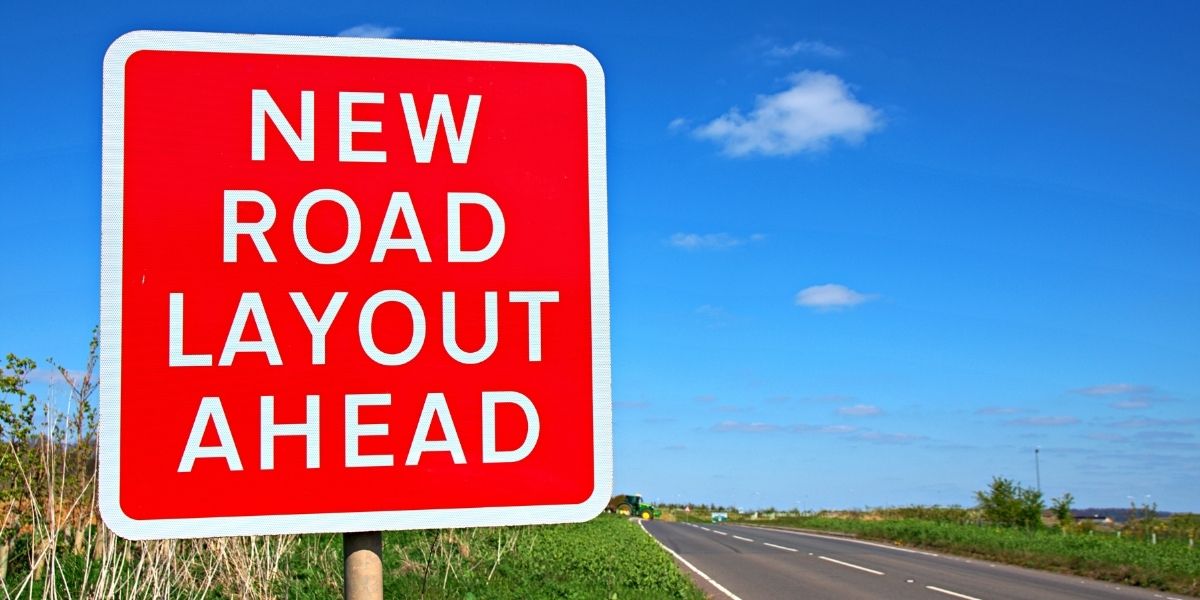 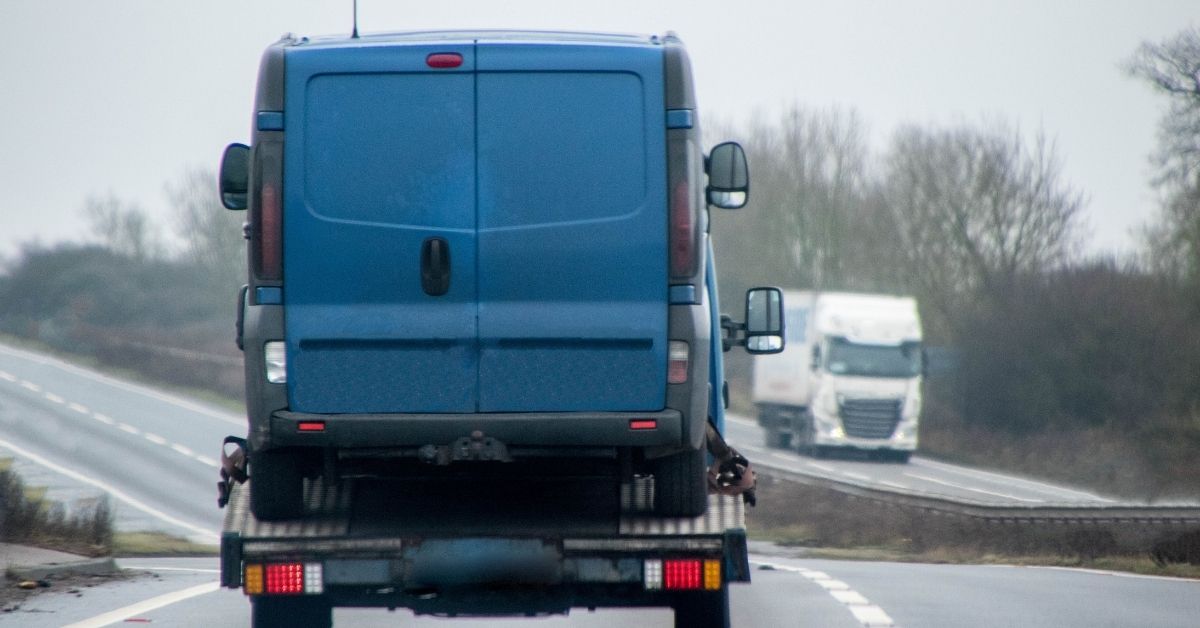 Is your ageing fleet slowing you down?