If you or your drivers are Category B (car) licence holders, it is very likely that recent changes in regulation have made alternatively-fuelled vehicles (AFV) more accessible.

In this article, we dive deeper into the changes that have been made, the reasons behind them, and their impact so far.

We also consider these changes in terms of the government’s Road to Zero policy and in turn, the role it has in the government meeting their legal obligations under the Climate Change Act 2008.

What are the changes?

In May 2018, UK law changed to allow Category B licence holders to drive heavier vehicles if they are powered by alternative fuels.

AFV used for the transportation of goods and weighing no more than 4.5 tonnes now fall under a category B licence. Here’s a breakdown of the requirements from the non-statutory guidance that was given:

The category B licence has less costly requirements for businesses when compared with the C1 licence that is required for vehicles weighing over 3.5tonnes.

What do the changes mean for businesses and fleets?

These are the main points:

Why were the changes necessary?

It was primarily to put AFVs on a more level playing field with their diesel counterparts. Let’s consider why this was the case:

As you can tell, the extra regulatory costs alone would deter businesses from choosing alternatively fuelled vehicles. Clearly, this was an undesirable outcome for the government who would not want the regulations to get in the way of businesses moving to cleaner fuels.

Who benefits from the changes?

Many major companies said that they would make use of these changes, during the initial consultation carried out by the government in 2017. Fleets like John Lewis Partnership, UPS, DHL, Ocado and Sainsbury’s all expressed interest.

Manufacturers and technology suppliers including BD Auto, ULEMco and Paneltex also said they would make use of them.

The upshot is that this change is another step in moving to greener vehicles. Increased use of AFV by fleets will fuel interest from the manufacturers. In turn, the demand for AFV will encourage the development of greener technology.

When it comes to the quality of our air and our health, this is positive for everyone.

What are the results?

It is still too early to tell.  If the regulation change is to be successful, it should:

Despite the derogation being passed by the European Commission in May 2018, the reported uptake has been slow. There are several factors that could have contributed to this:

The temporary derogation will last for 5 years and its success will be monitored during this time.

Many of you will have noticed that this regulatory change is not aimed exclusively at electric vehicles. This contrasts with the regulations of other countries in an interesting way.

EU Member states seeking similar derogations, such as Germany and France, secured this for electric vehicles up to 4,250kg only. The fact that the UK has opened this up to alternatively fuelled vehicles supports the Road to Zero policy’s neutral perspective on the technology behind zero-emission vehicles.

The change to category B licences is a small piece of a bigger puzzle. It reminds us that as embark on the road to cleaner air, the way we get there is uncertain and will not be without its challenges.

Conversely, it reinforces the government’s commitment to moving us towards greener vehicles. With major regulations already underway, such as London’s ULEZ and the planned Clean Air Zones (CAZ), the pressure to move to green vehicles and the ease of doing so will only grow with time

What does the future hold

The Category B licence change is a part of the government’s commitment to greener vehicles. It was a move to make low emission LCVs an accessible alternative to diesel-powered vans for businesses. This regulatory change and policies like Road to Zero are ways for the government to meet their legal obligations under the Climate Change Act 2008.

For the automotive industry, this means that the regulations and the law will progressively push us towards driving greener vehicles.

How we get there is slightly less certain. It may cause many of you to wonder what the future of diesel vans might be.

How can Northgate help?

We offer a range of vehicles that can meet the current Euro 6 emissions standards.

Whether you need one or 1000+ business vans, Northgate puts you in the driving seat with flexible or long-term hire options, fleet management services, and expert fleet consultants on hand to help you meet your business needs.

Contact us today or take a look at our Hire Options for more details. 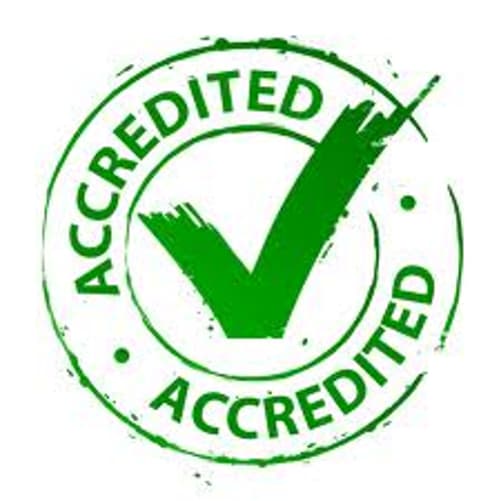 Accredited - to be or not to be?

The impact of ULEZ and CAZ on UK businesses 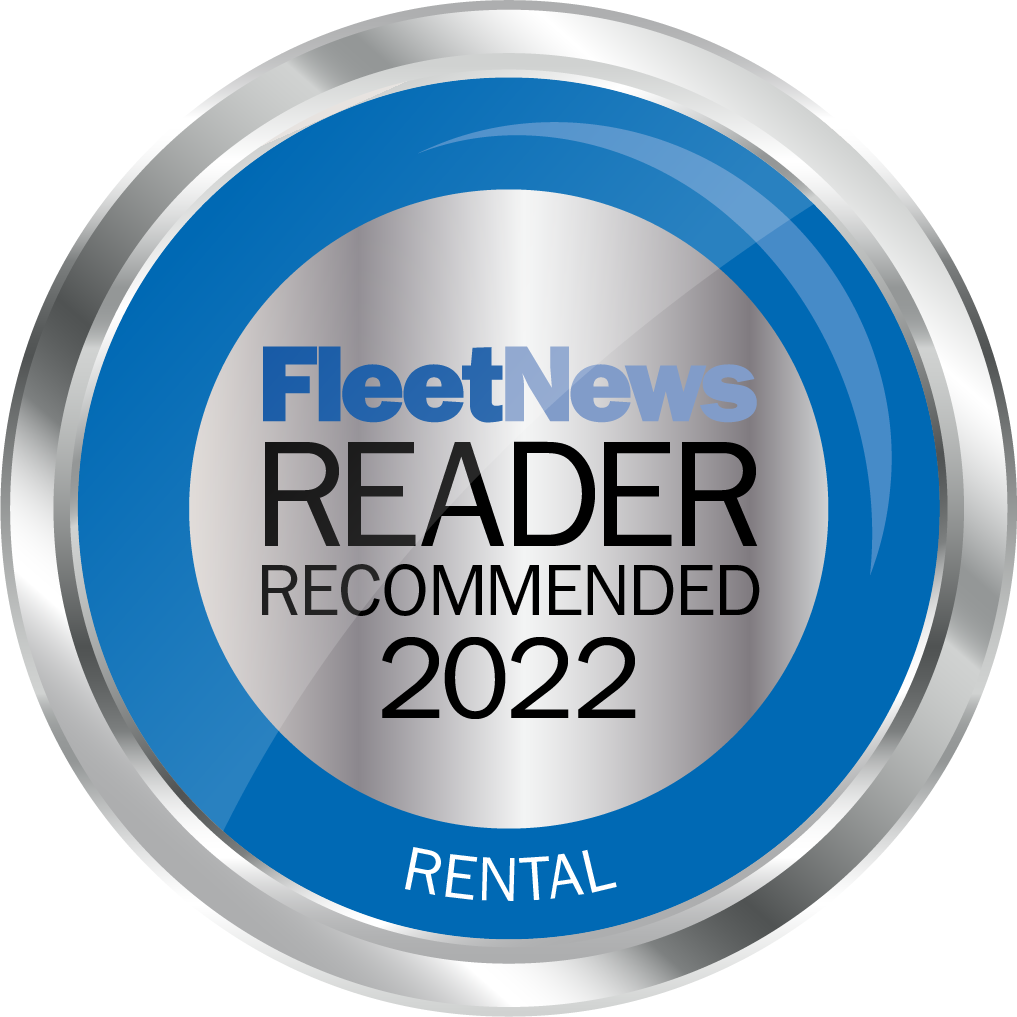 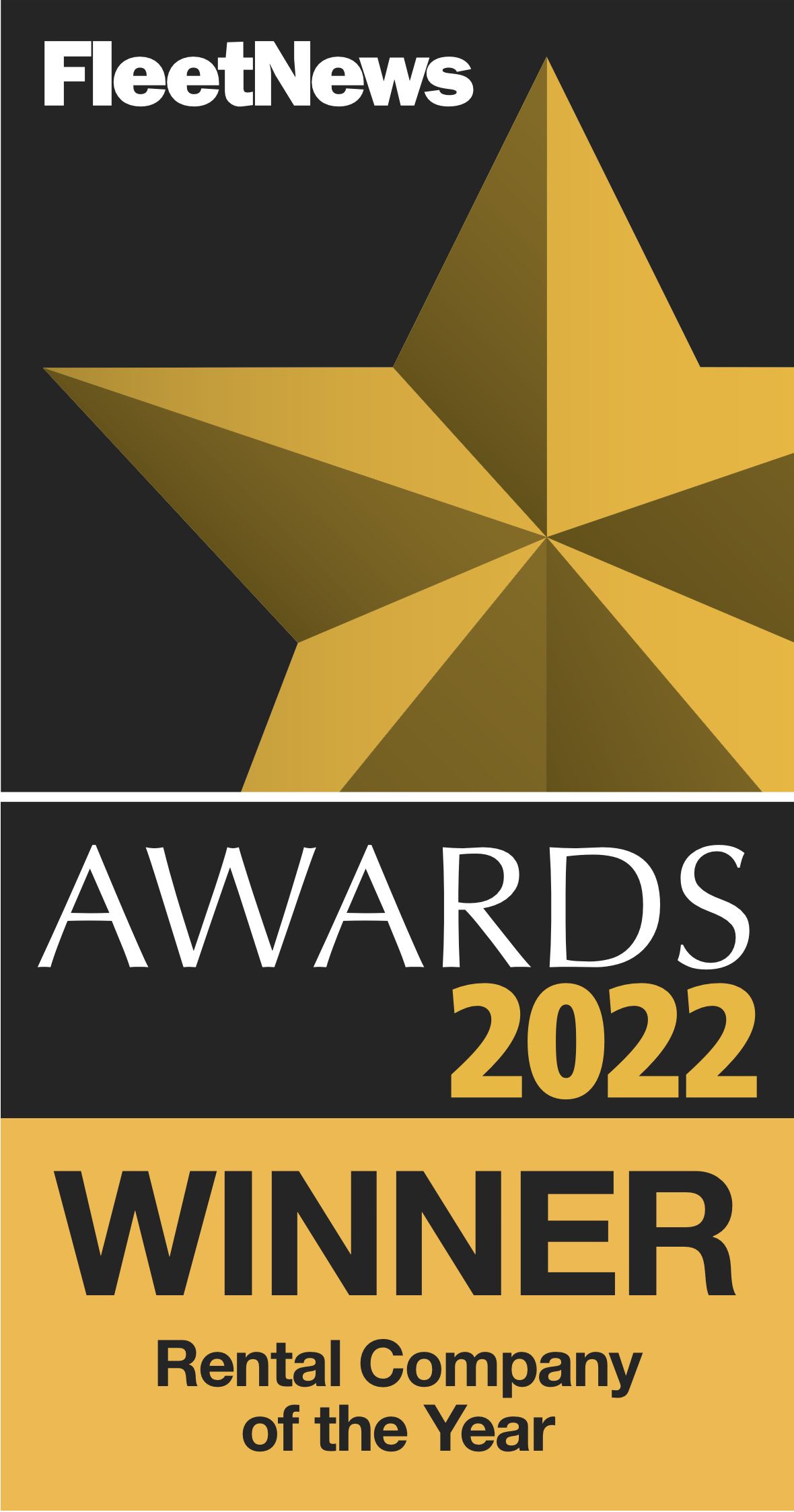 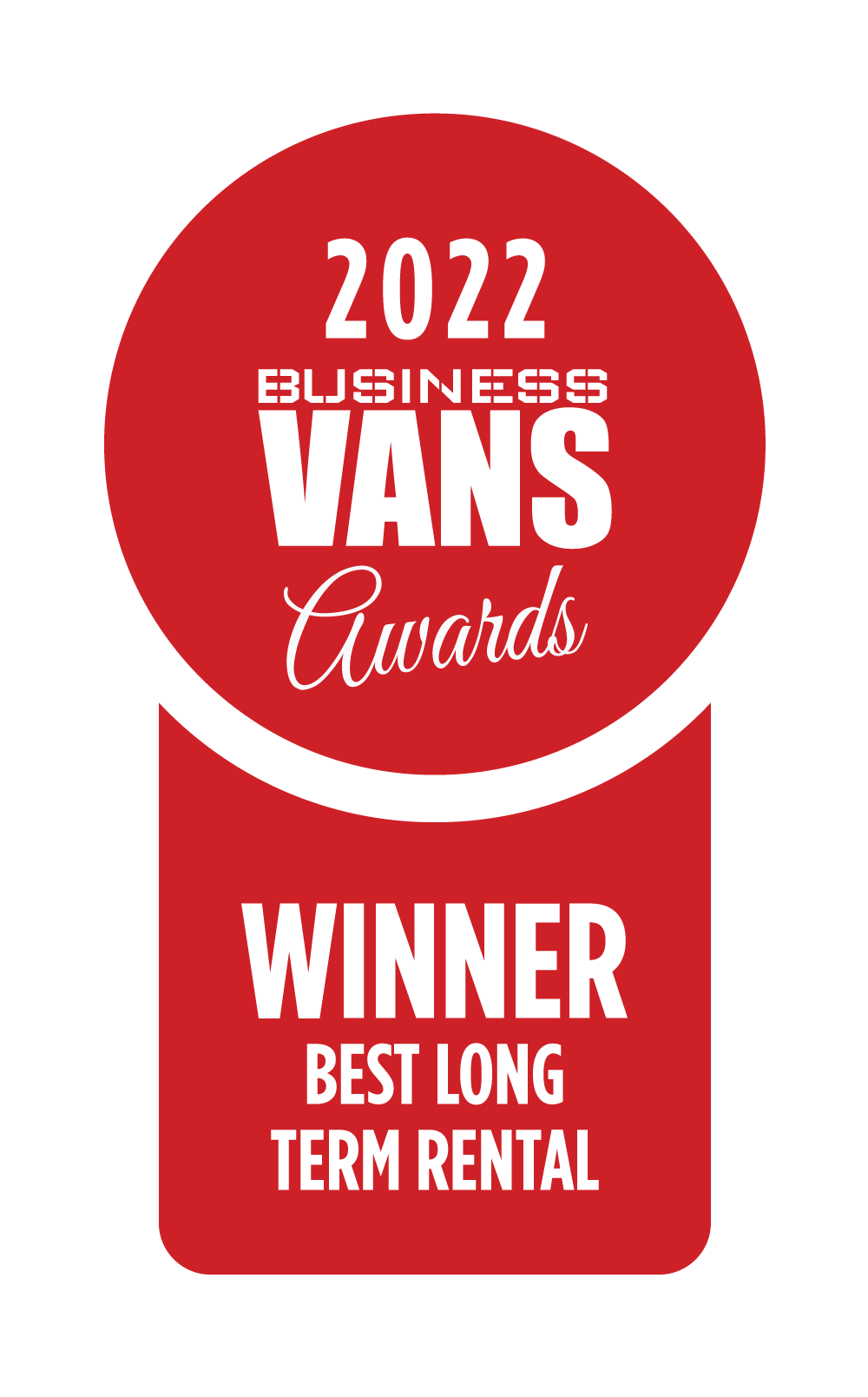 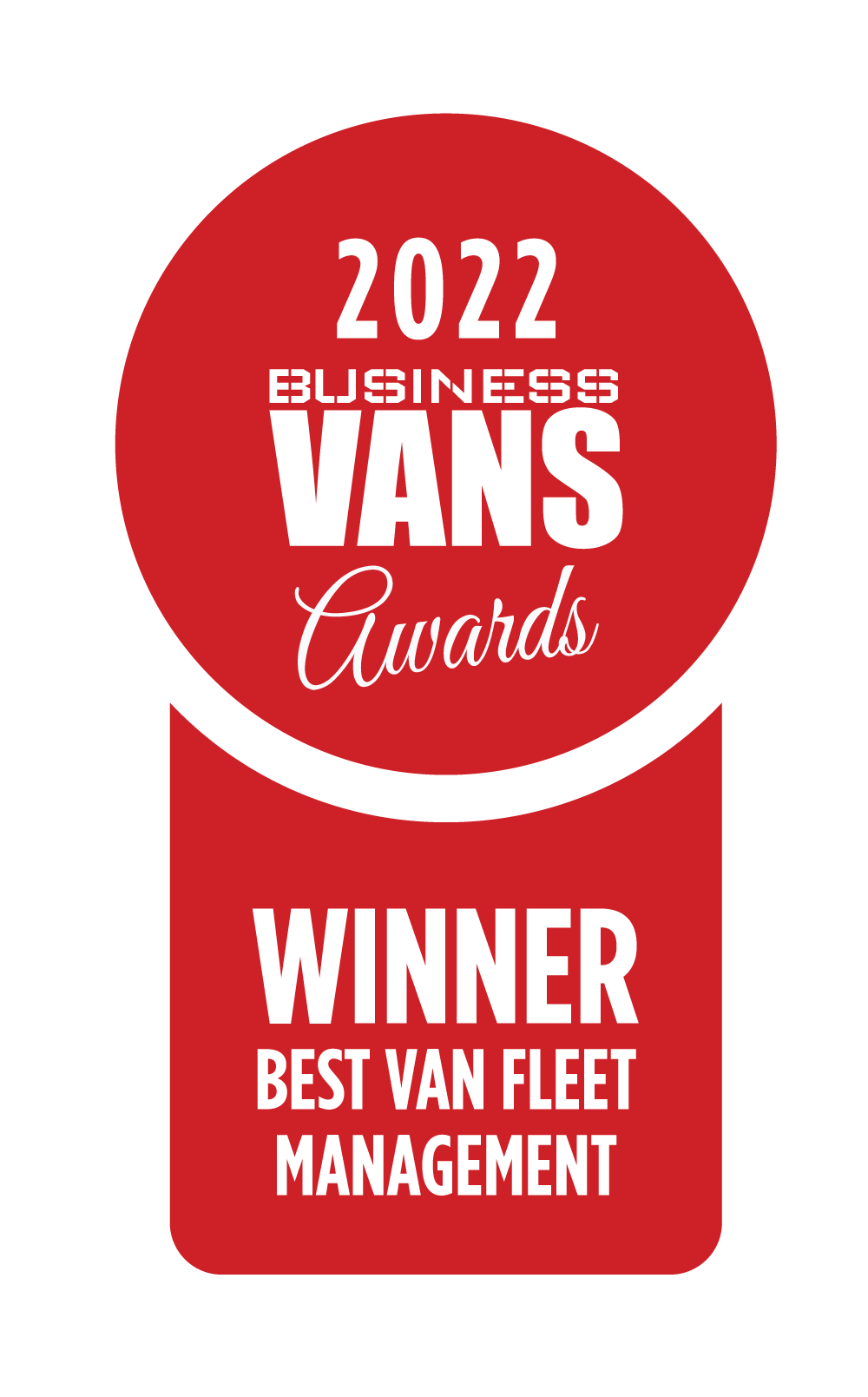 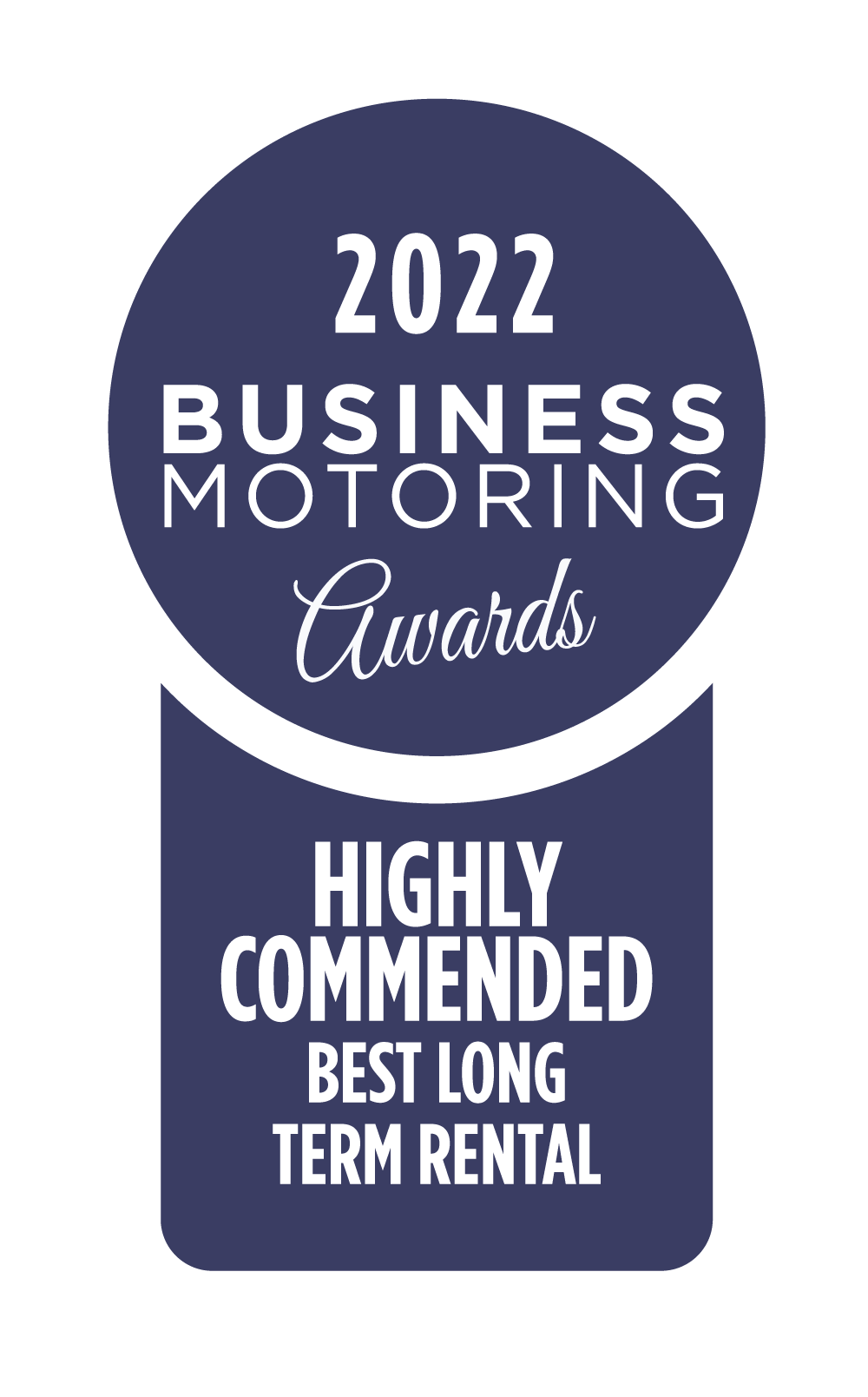 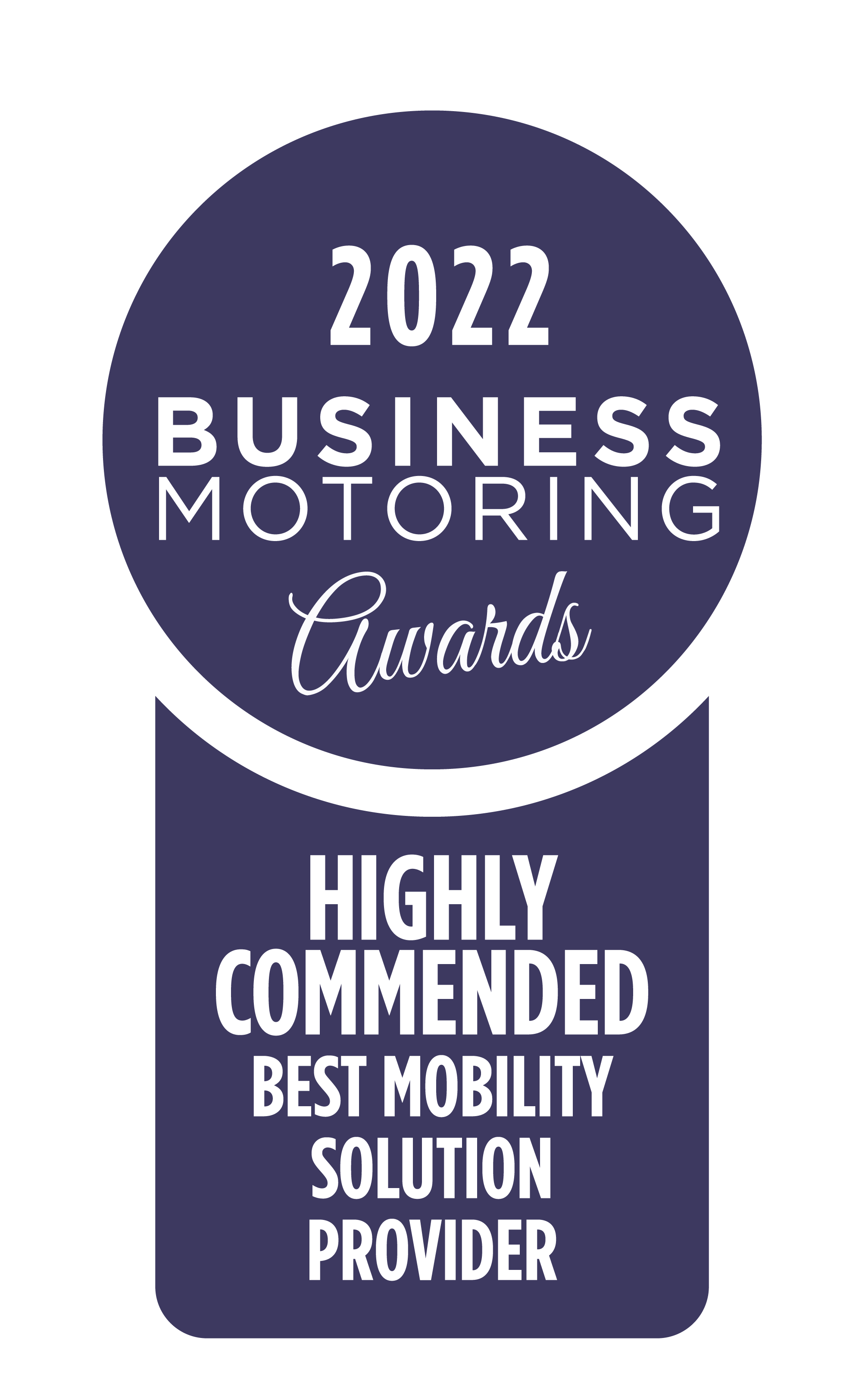 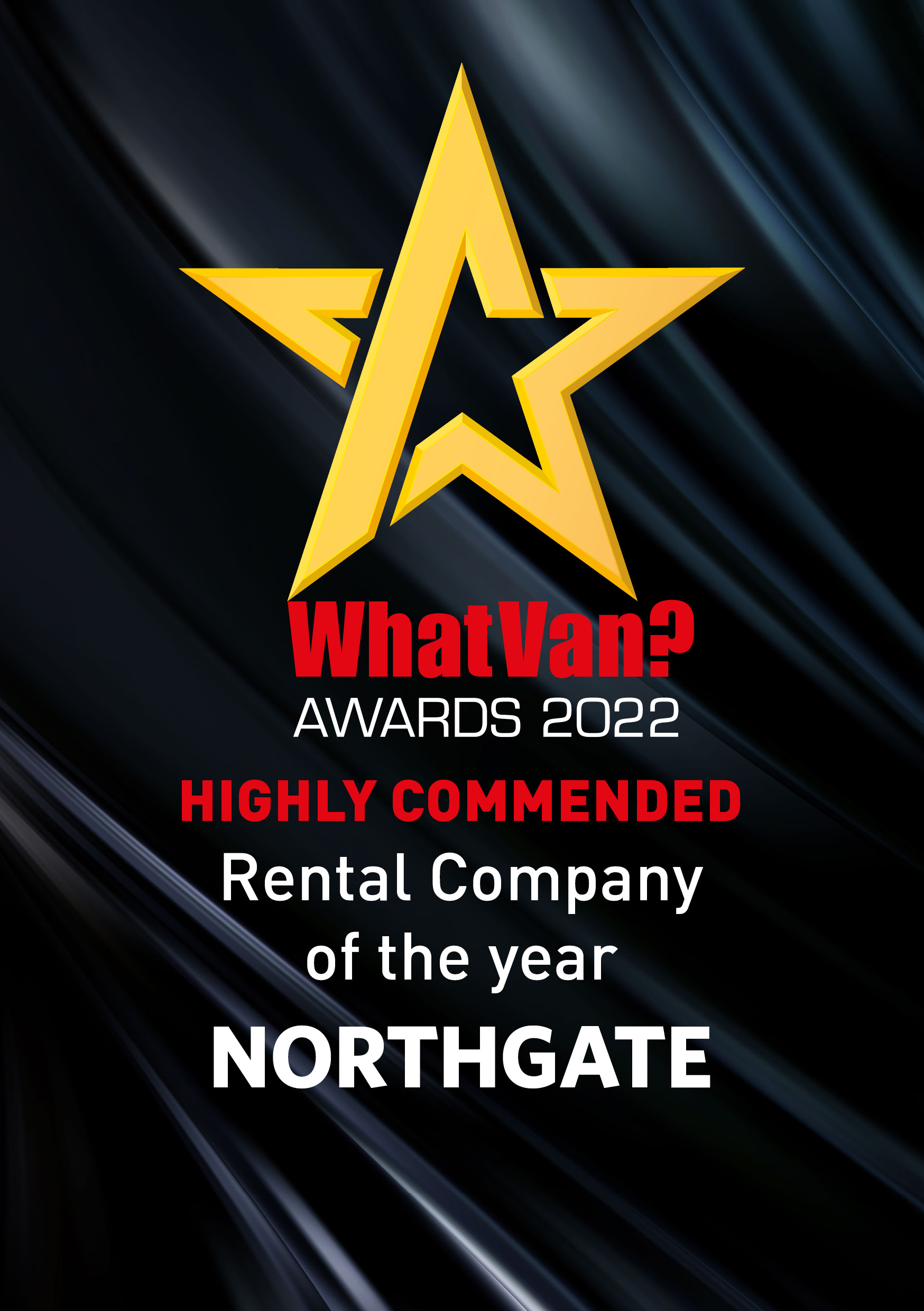